Richard Roberts is an Australian freelance theatre designer and design teacher, based in Melbourne.

His design experience has included designs for drama, dance, film, television and opera. Since his first professional engagement in 1977 as a resident designer at the State Theatre Company of South Australia, he has worked for all the major performing arts companies in Australia as well as working extensively internationally.

As a teacher, he was the inaugural Head of Design at WAAPA in Perth (1991 – 96), Head of Production at the VCA in Melbourne (2000 – 2010) and Head of Design at The Hong Kong Academy for Performing Arts (2013 – 15). He is now the Head of Design and Associate Professor at the VCA, in the Faculty of Fine Arts and Music at the University of Melbourne. 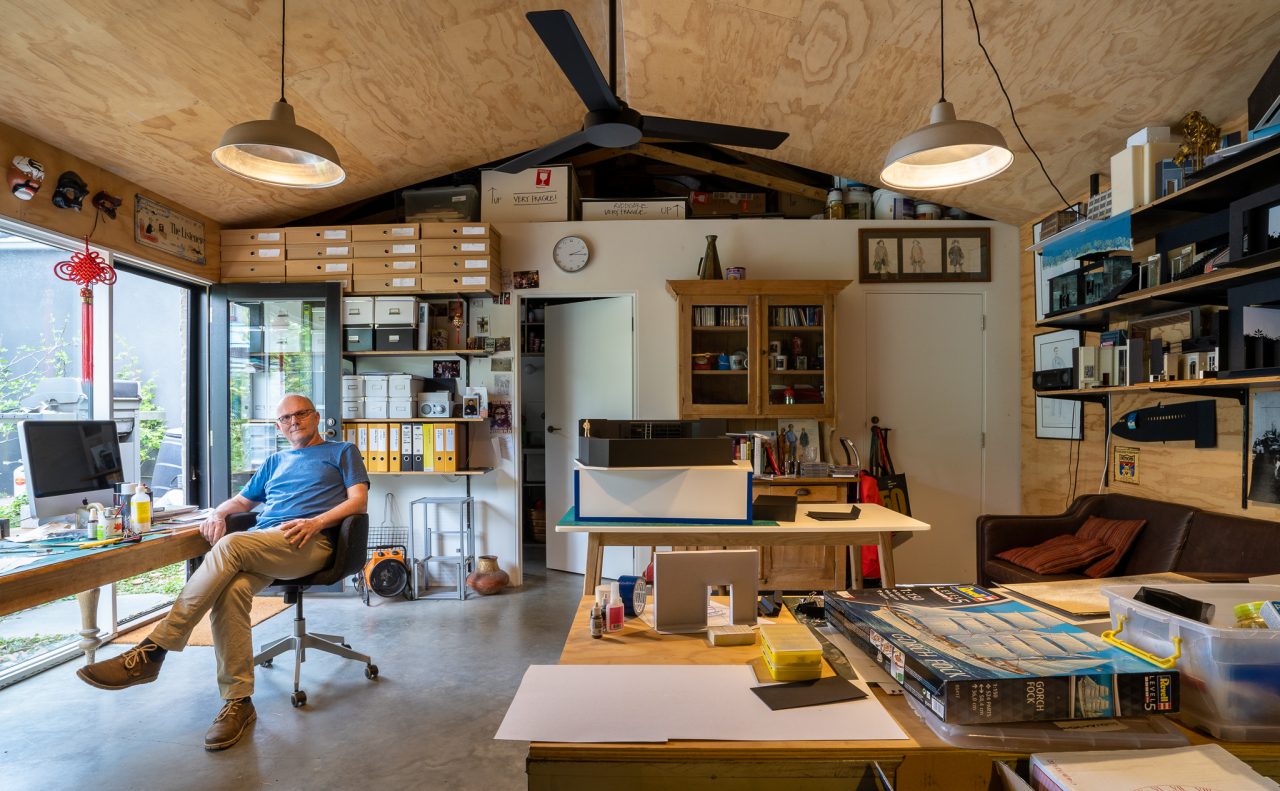 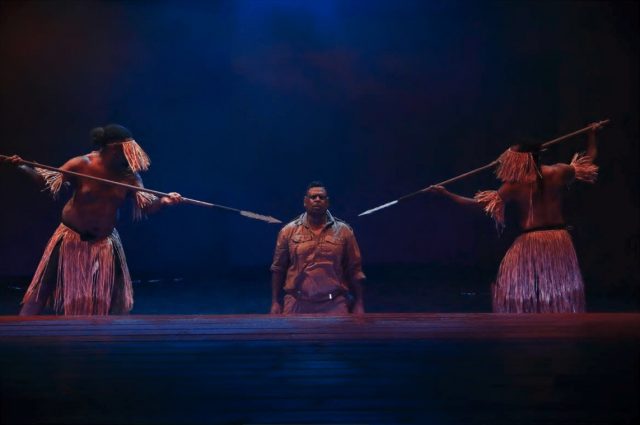 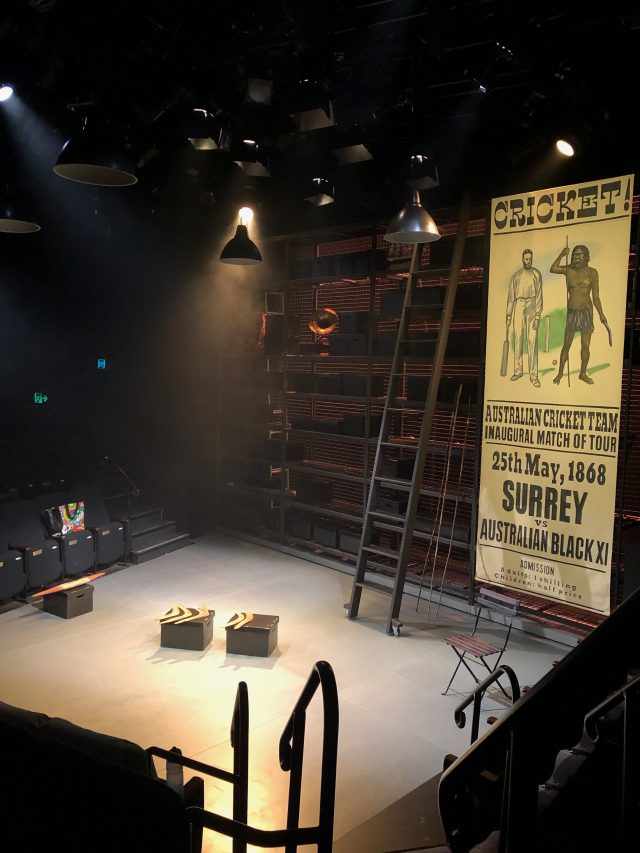 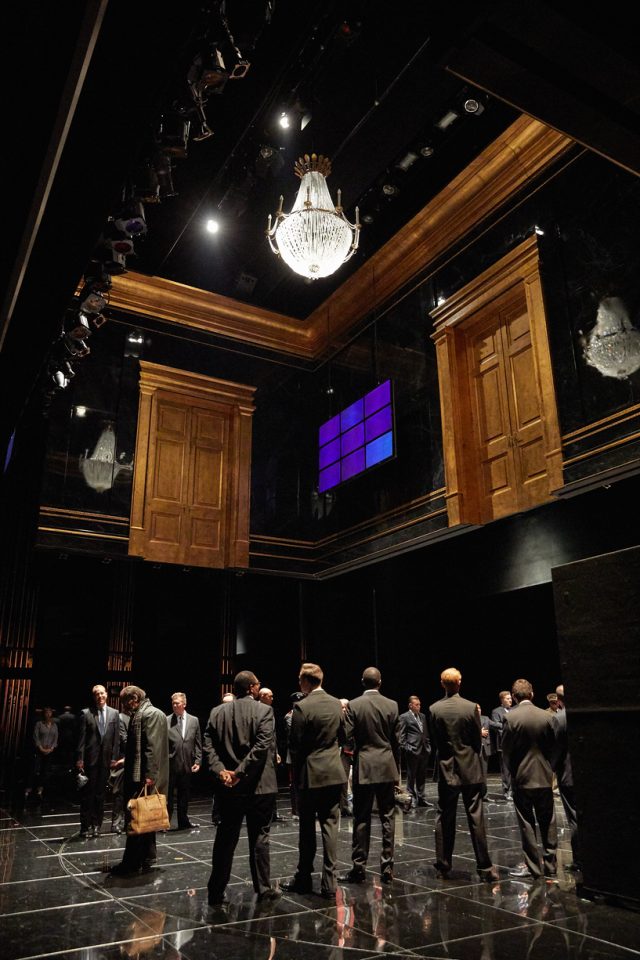 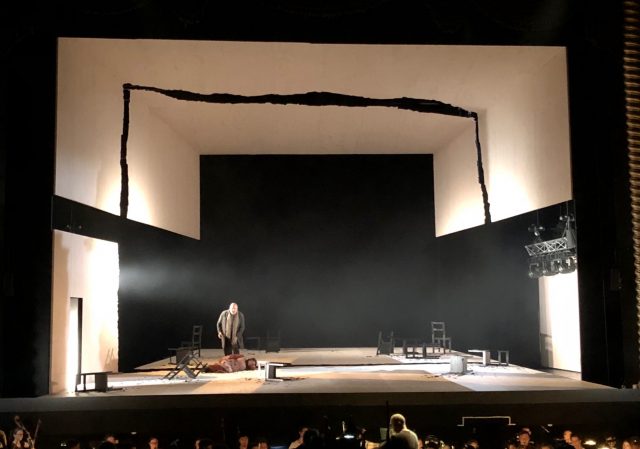