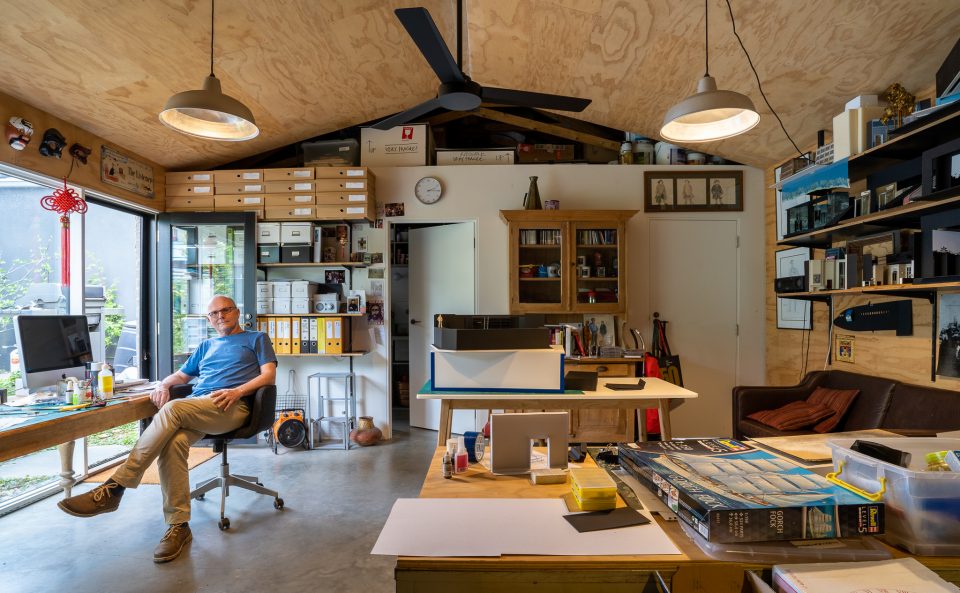 Richard Roberts has designed for drama, dance, film, television and opera. Since his first professional engagement in 1977 as a resident designer at the State Theatre Company of South Australia, he has worked for all the major performing arts companies in Australia, as well as working extensively overseas.

He is the recipient of four Greenroom Awards. He won best design for Drama in 1998 for the Playbox premiere production of Stolen, and in 2000 for the MTC premiere production of Life After George. In 2001 he won best design in Dance for The Australian Ballet’s Requiem and in 2004 for Molto Vivace, also for The Australian Ballet.

From 1992 – 1996, Richard was Head of Design at the Western Australian Academy of Performing Arts. responsible for establishing, developing and implementing  the three year Design Diploma.

From 2000 – 2010, Richard was the Head of the School of Production – one of six schools – at the Victorian College of the Arts – one of Australia’s premier arts training institutions. In 2010 he stepped down from that position to enable him to devote more time to his design work.

He is now an Associate Professor and Head of Design at the Victorian College of the Arts, in the faculty of Fine Arts and Music at the University of Melbourne